Posted at 12:11h in Surf by RHSonline

New Years Eve is generally a pretty wild time of the year, with this year being no exception. After 3 big day and nights partying at the Falls Festival, i tried to avoid the week long hangover and straight away start the new year with an adventure somewhere different!

Luckily for me, a few of my close mates were keen to do the same so we very quickly came up with a little plan and hit the road, on route to the west coast, some of us had been before but for a few it was the first time. Thats the best thing about Tasmania, for an island so small, it has so many amazing places that even the keenest adventurer may not have even been to yet.

The West coast is on a completely different level to the rest of our pretty little state.. With very minimal human interference, the place is scattered with so many variations of beautiful untouched and diverse landscapes. With a higher population of cows than humans, we figured finding a camping site would be relatively easy.. but unfortunately some campers ruin it for other people by leaving behind rubbish and damaging the environment in a handful of different ways. So things have tightened up wth the amount of free camping spots. This meant it took a while to find a spot to set up camp for a few days, so we left relatively early in order to get the long drive from Hobart to Marrawah done in time before it got dark.

We eventually found a perfect little set up, cracked a few beers before passing out under the stars. The next morning we hit the road in exploration for waves.. I’d only been up that way a handful of times so still didn’t have locations and their conditions dialled so it was refreshingly different to checking the surf elsewhere, not knowing what we were in for. I knew that the wind was offshore and i figured that was enough for something half decent..  As it turns out, it was and the surf was pretty good! We spent 2 days cruising around the North-West, surfing, skating, drinking beers and meeting a few of the locals. It was the perfect start to the year and hopefully gives an idea of the adventures and good times this year will bring! 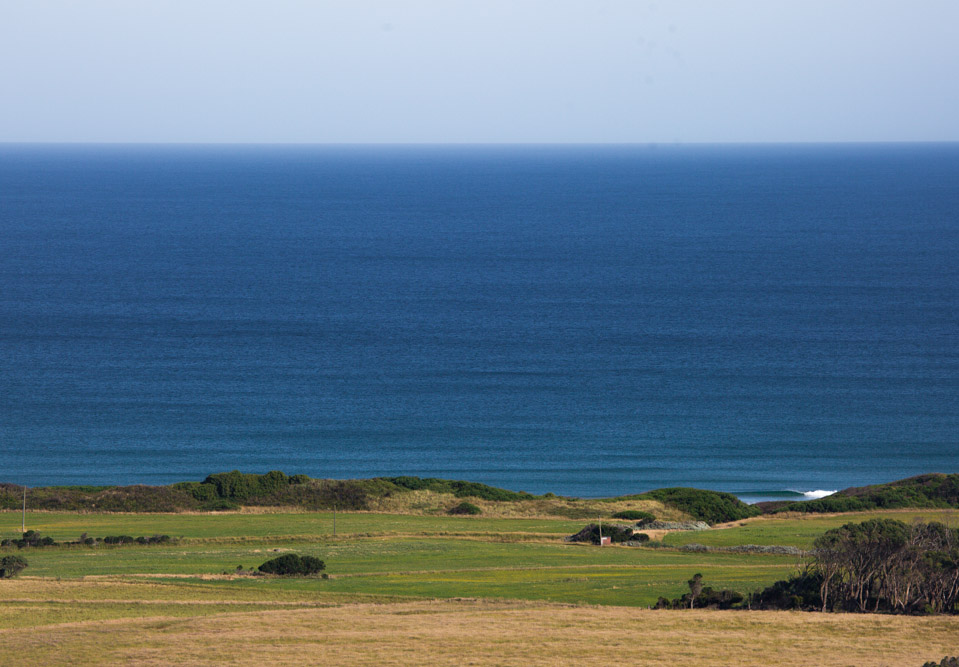 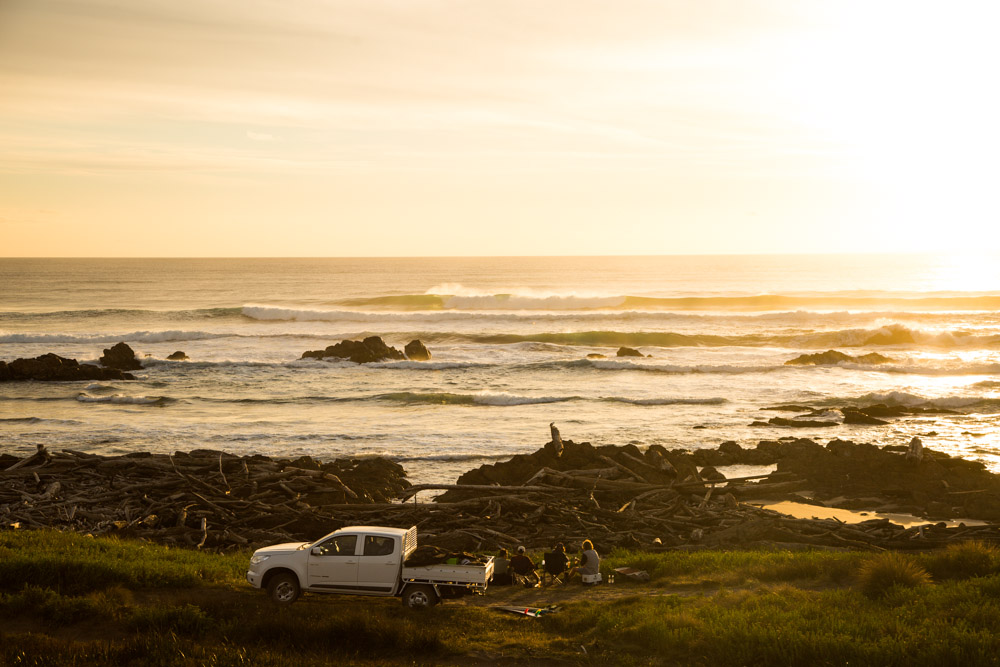 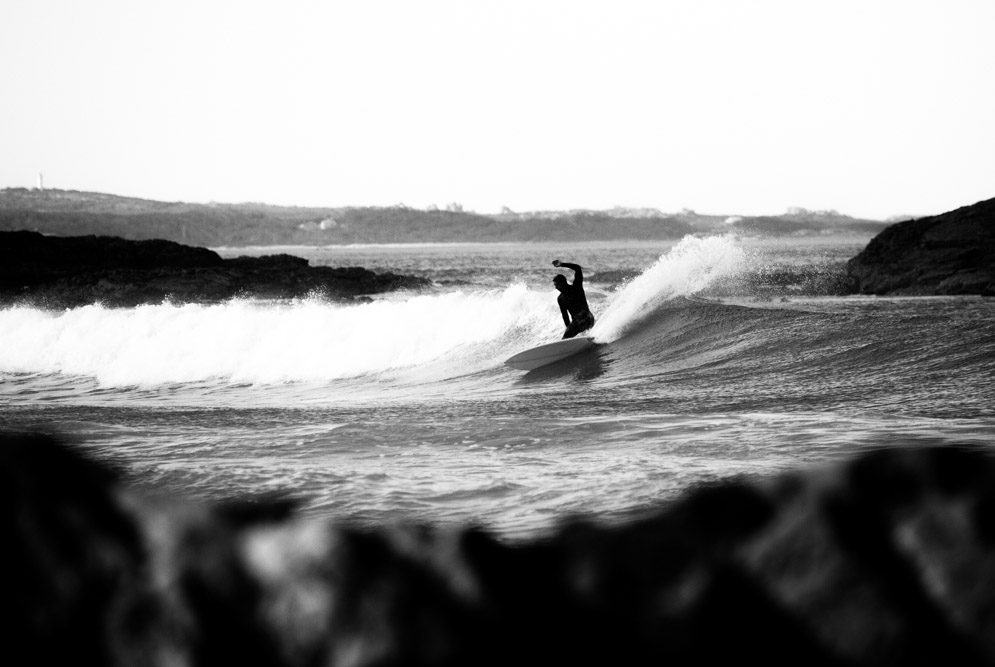 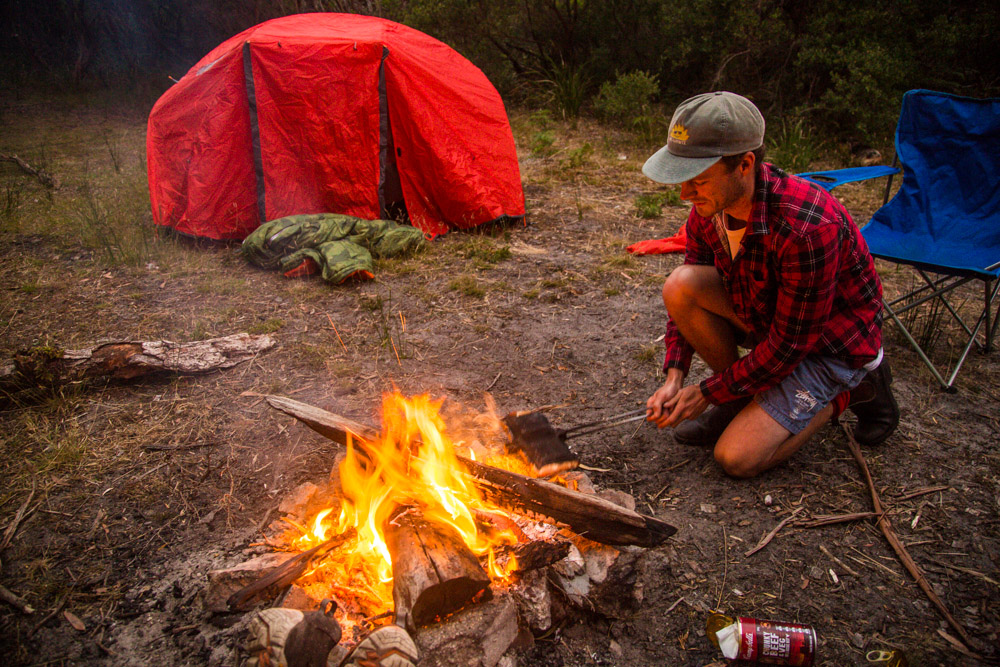 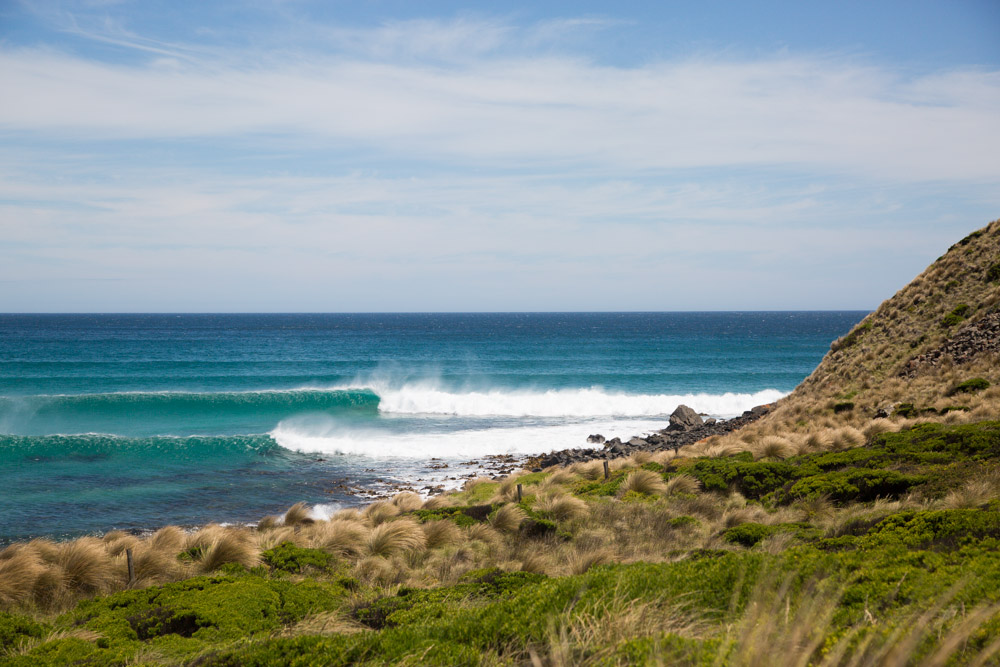 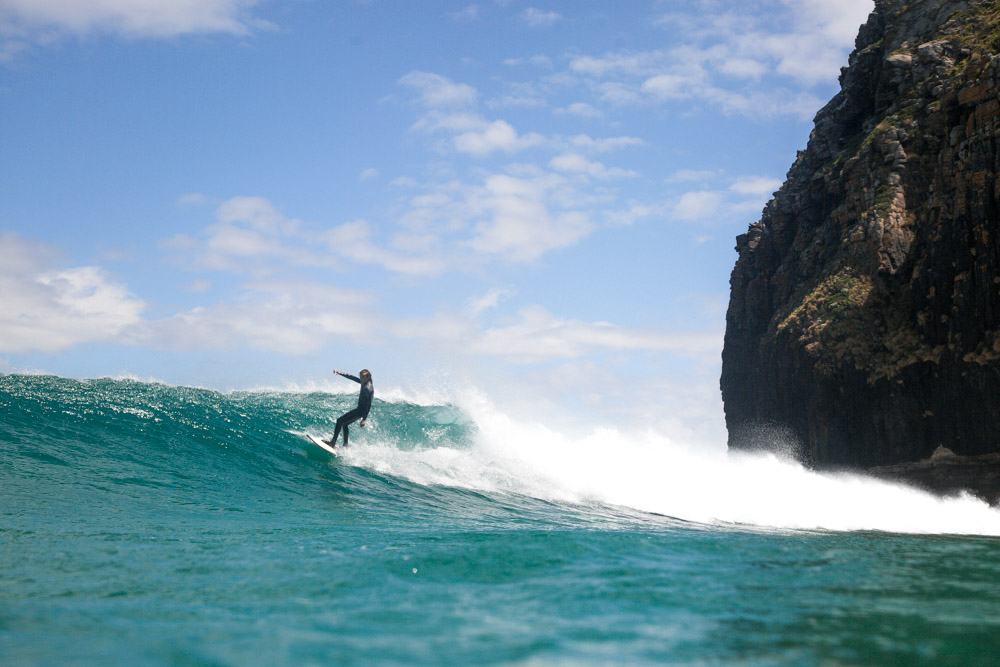 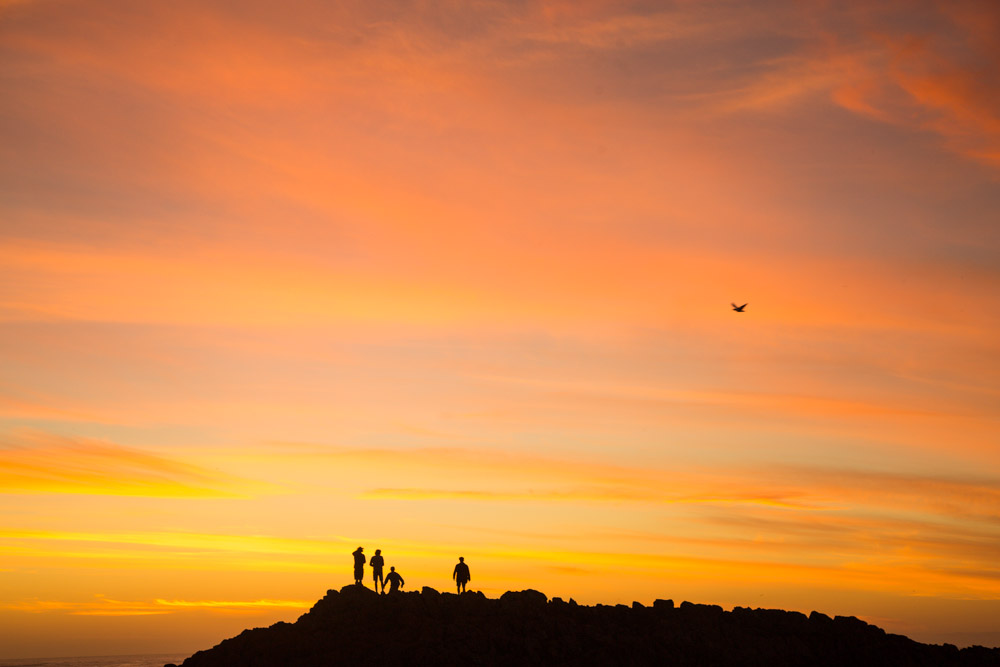