Posted at 11:35h in Lifestyle, Surf by RHSonline

After weeks of studying, tests and exams school finally finished for myself and a close group of mates and we decided to put a plan into action for our next adventure. Growing up on the North West Coast has allowed me to live near the beach for a number of years and it has really made me appreciate the lifestyle that comes along with beach towns and has given me a love for the ocean. The group of us decided a trip down to the West Coast was in order because we noticed the weather was looking decent which is a rare occurrence even in summer. 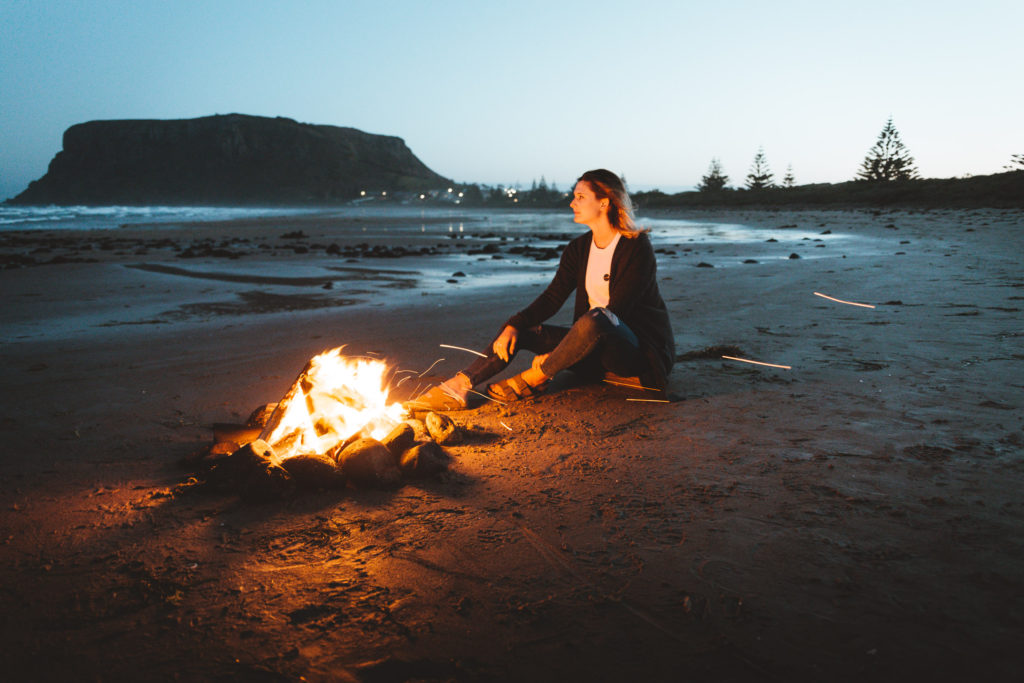 The trip started with a late night campfire in the small town of Stanley where we rushed out for sunset but it missed it by a few minutes so we settled for blue hour instead and enjoyed a small fire while the light faded. The night was filled with conversations by the fire and despite the winds it was a warm and balmy which made it a pleasure to be outside. Waking up for sunrise the next morning a bit challenging as we were all running on just a few hours sleep but braved the cold and headed out despite the clouds blocking any chance of colour in the sky from the rising sun. We explored some cliffs near the iconic Stanley nut and after about an hour the clouds broke and we received some beautiful light which reminded all of why we love shooting sunrise so much. I highly recommend waking up for a sunrise on a regular basis, it really is such a good feeling seeing first light. 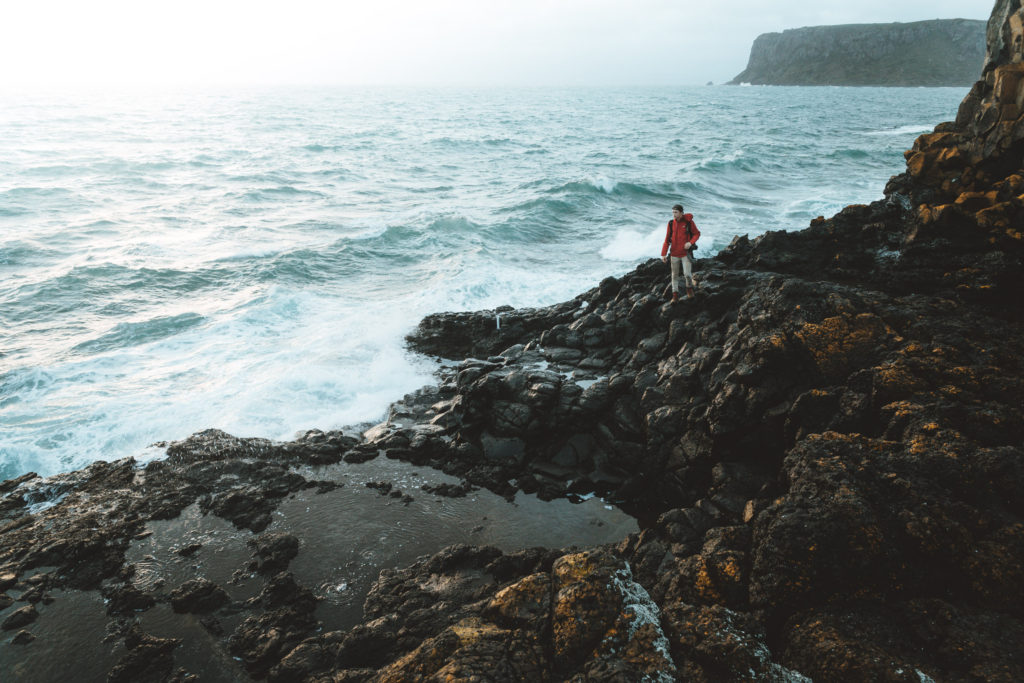 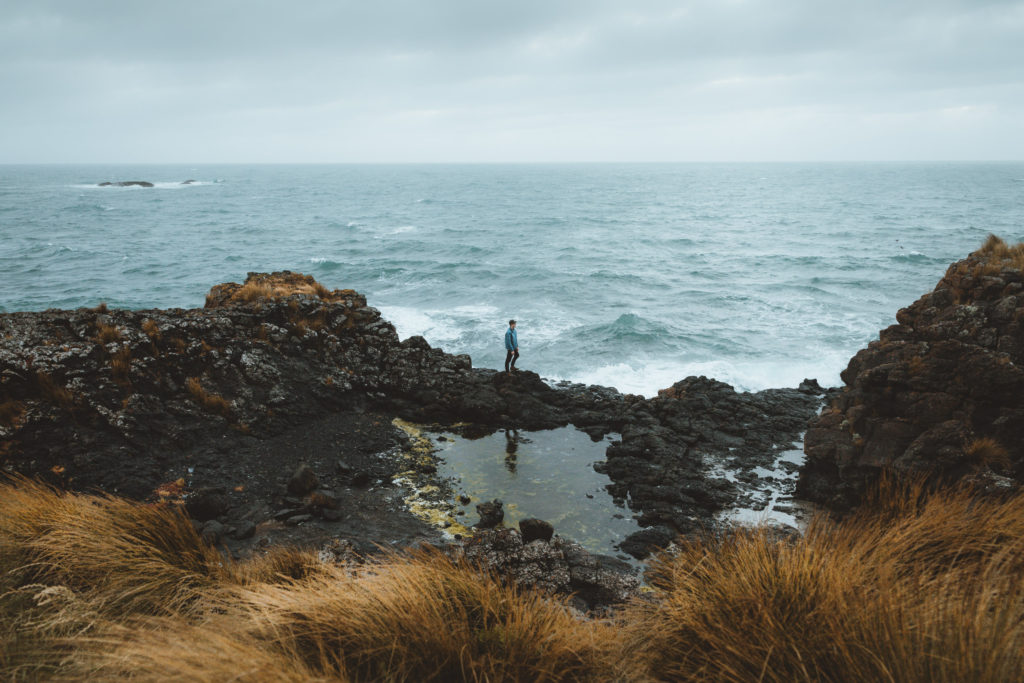 After heading home to pack the cars we set off down the West Coast towards Arthur River and us feeling stoked was an understatement. We planned to camp on the beach somewhere but a windy day made us rethink that so we settled for a night in our trusty station wagons. The whole day was spent exploring coastal locations some new and some old all had one thing in common, while they were so rugged and raw they were extremely beautiful at the same time. Due to the fact that all of us are photographers we decided on a place to shoot sunset and that was West Point state reserve. Little did we know we were about to experience one of the most insane sunsets most of us had seen. 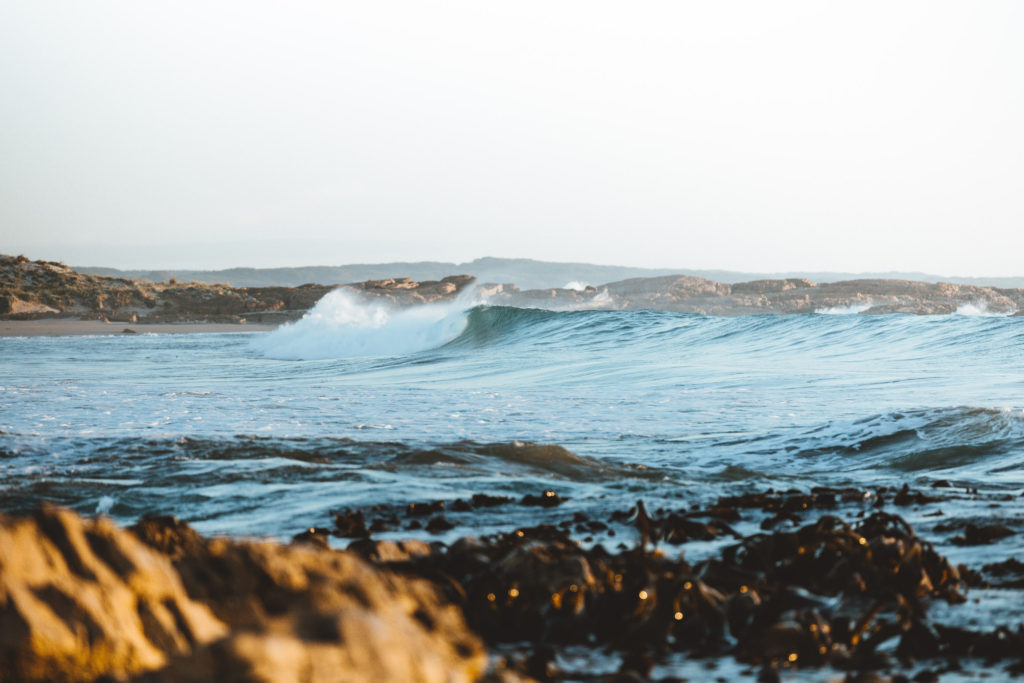 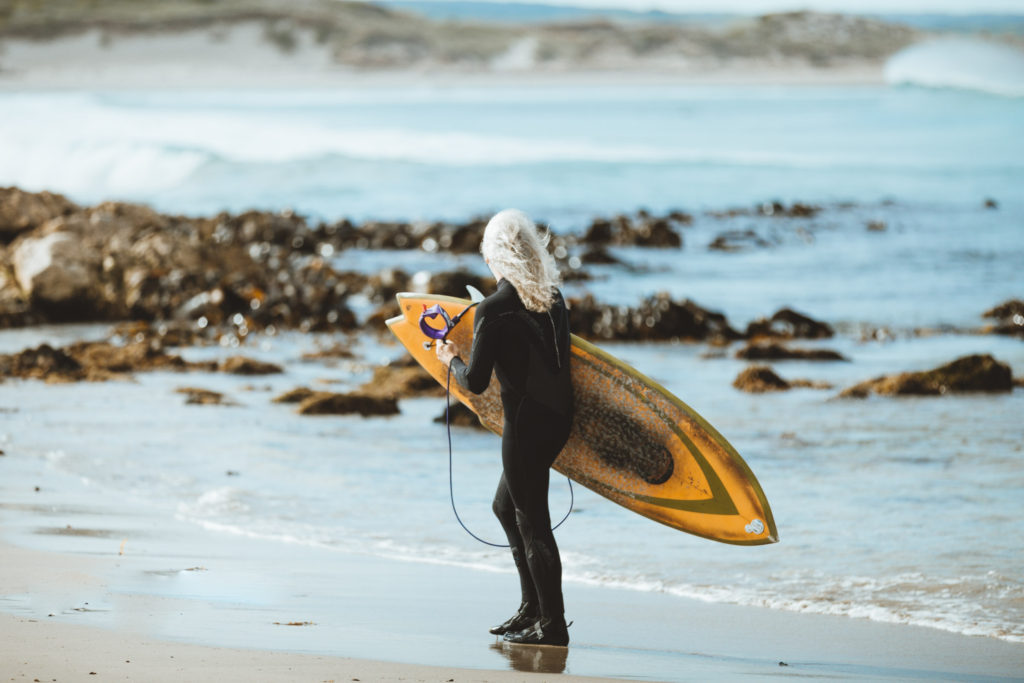 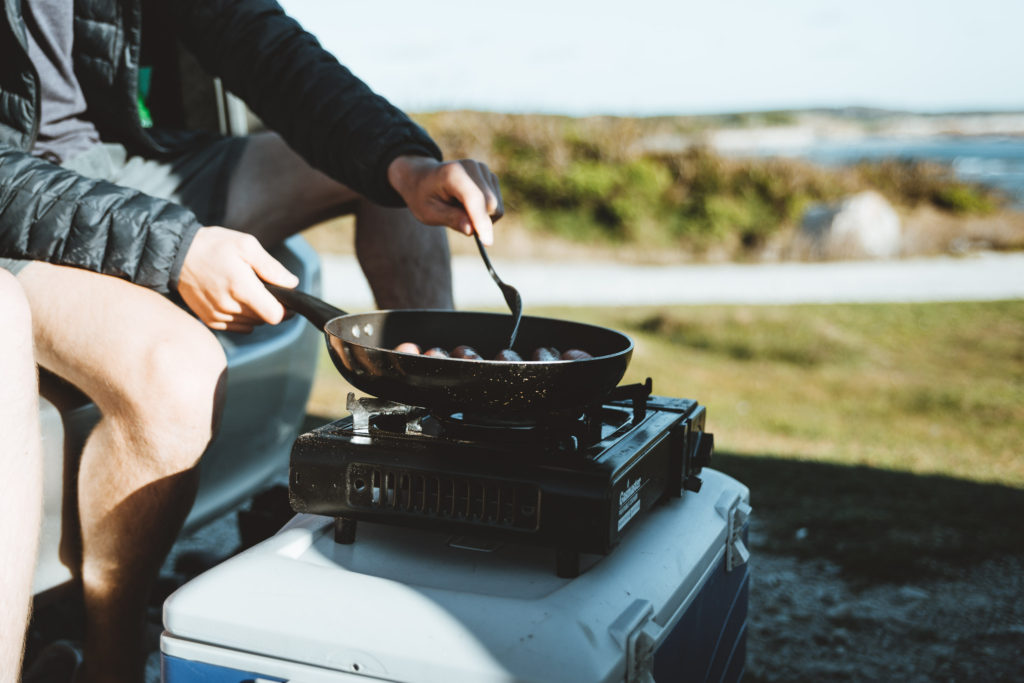 The insane golden light combined with the endless blue barrels of the West Coast sea made it a sight that will stay in our memories forever and for a few moments we all put our cameras down and took in the sights. I often need to remind myself to do that as it can often become a distraction having large amounts of camera gear out. While the light faded we set up a small camp fire close to the water’s edge for some warmth and it was the perfect way to end the day. Once the wood burnt out we decided to retreat back to the cars for a good night’s rest and settled for sleeping down an old 4×4 track. Returning home the next day and saying goodbye to the group really made me appreciate the epic state we live in and the mates I have. I think if there is one thing I always need to remember is not to ever take this place for granted and to always seek new adventures. 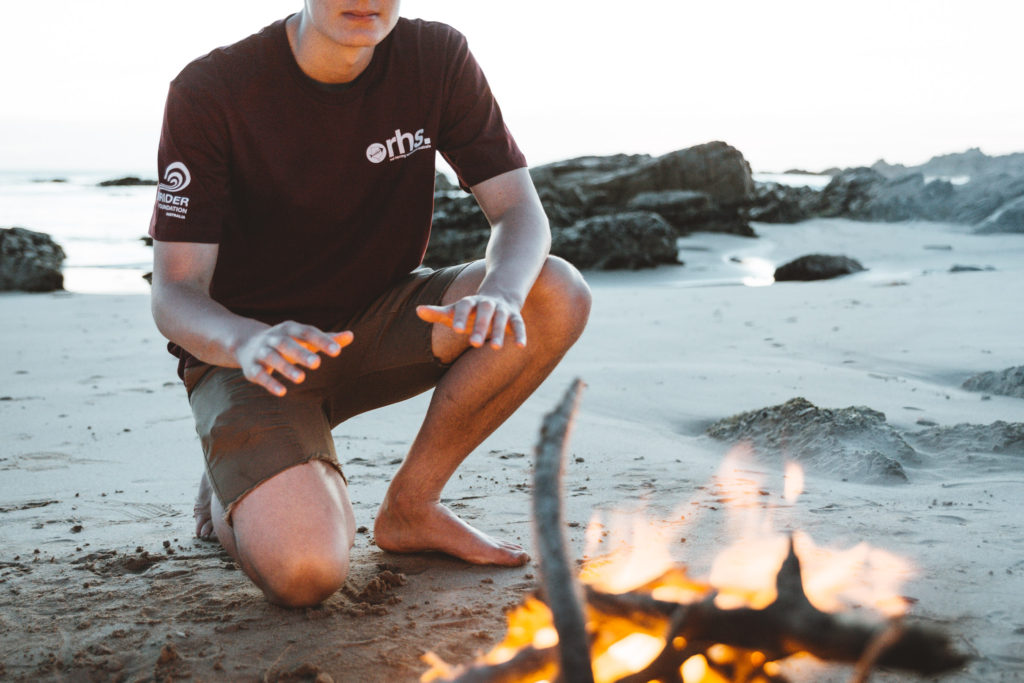 Feel free to check out some of our work on Instagram when you have some spare time to see more images from the trip: @grahamnking, @nickhanson, @baileywilday and @jonorose.