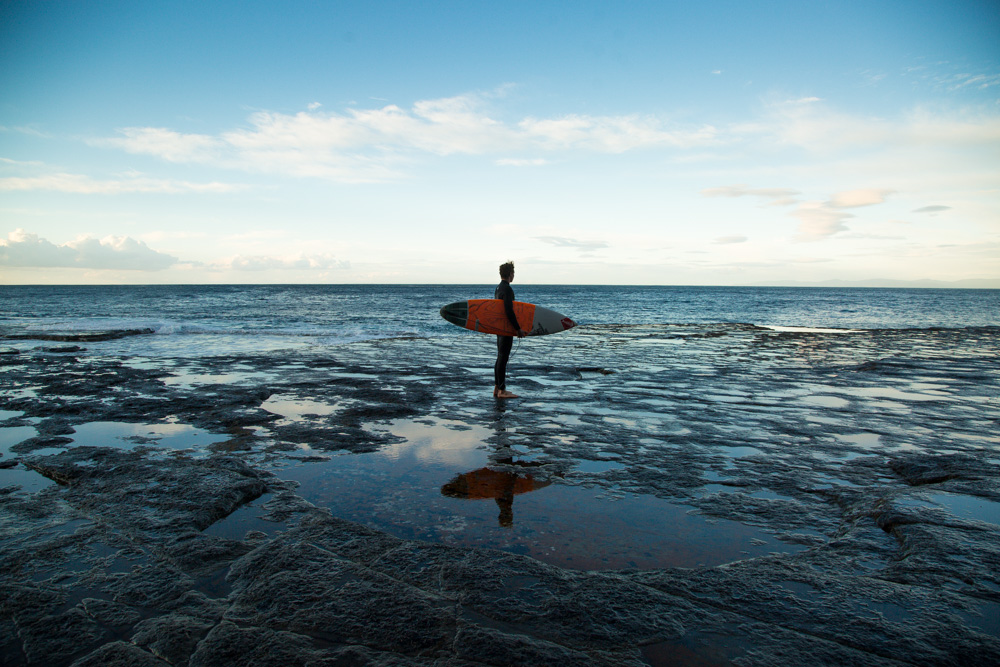 I got a message from Kelly at the start of the week, he asked if i was keen to chase waves that coming weekend as he had for the first time in a while, a free weekend and was looking to stay away from the beers. I was more than keen, so we agreed to keep an eye on the swell and locked it in.

Luck on our side, a promising south swell had popped up and the conditions looked good for a small paddle day at Shipsterns. We uhmed and arghed, with ideas of getting a mates boat to take us in but decided it wouldn’t be big enough and we would just do the early hike in, that way if it was too small at least we had made the most of the day and gone on a nice bush walk!  We came down through the last leg of the walk, we were skeptical that it was big enough. We reminded ourselves that we were still doing a lot more than our fiends that had probably just gotten home after a big Saturday night and kept on walking.

As we got to the bottom of the bluff we were welcomed by the newly decorated rock shelf which has recently dramatically changed due to a large portion of the cliff caving in on itself. We were also welcomed to a 3 set wave of 8fters. “Get out there!” I yelled at Kelly, knowing that the swell could easily disappear quite quickly.. Luckily, the swell stuck around for a few hours, giving all the crew that had also made the mission a chance to get a few waves! 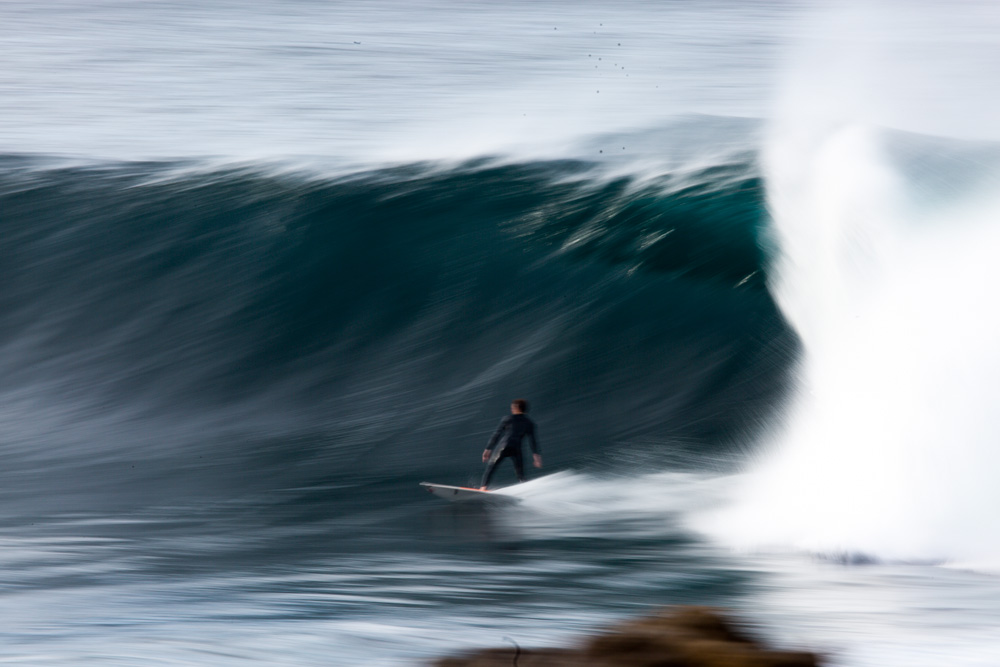 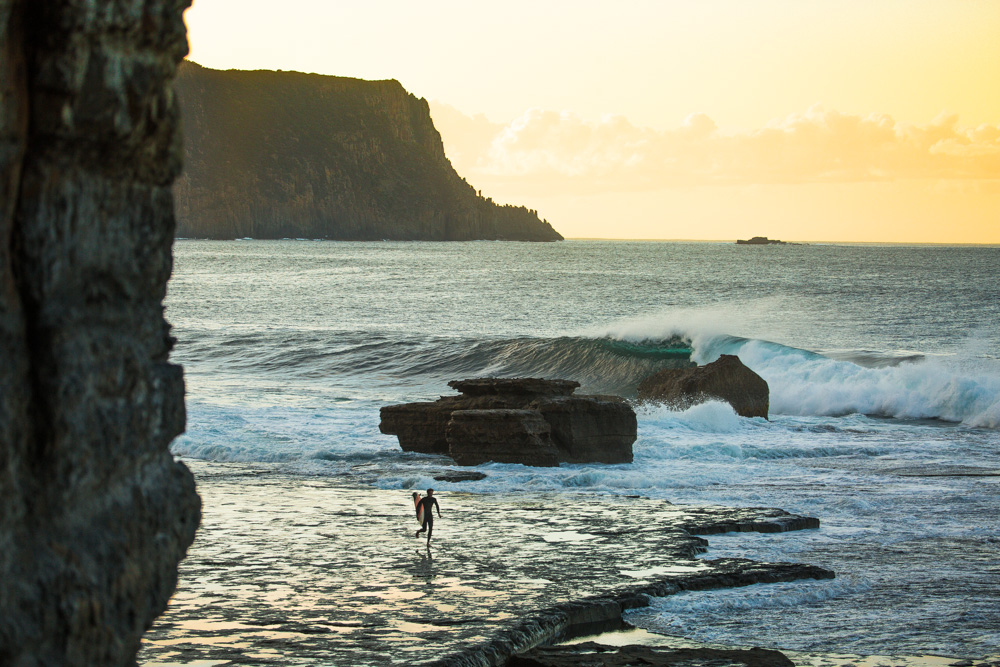 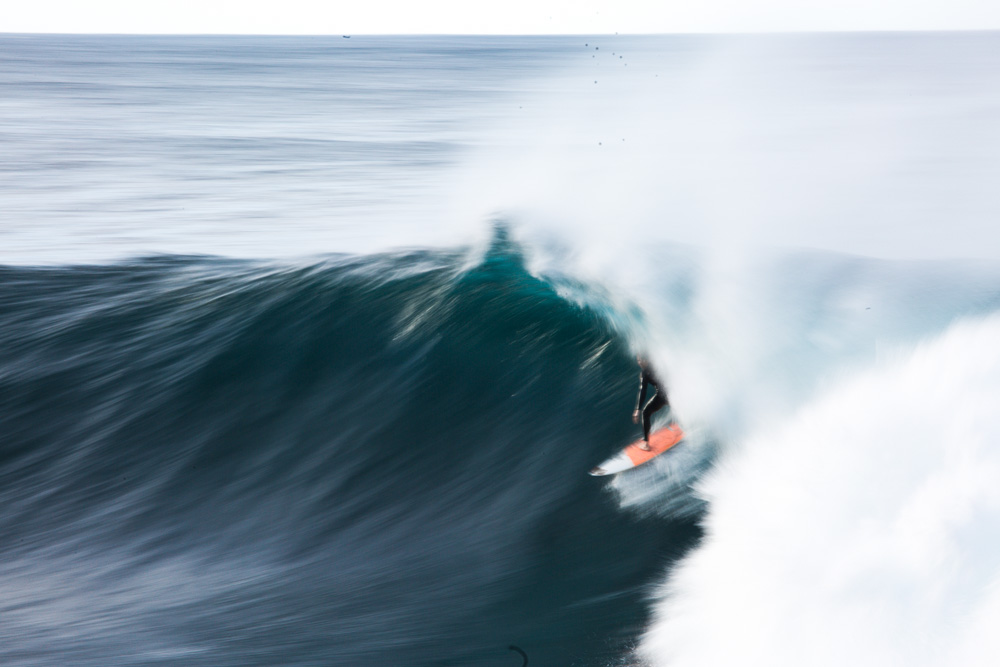 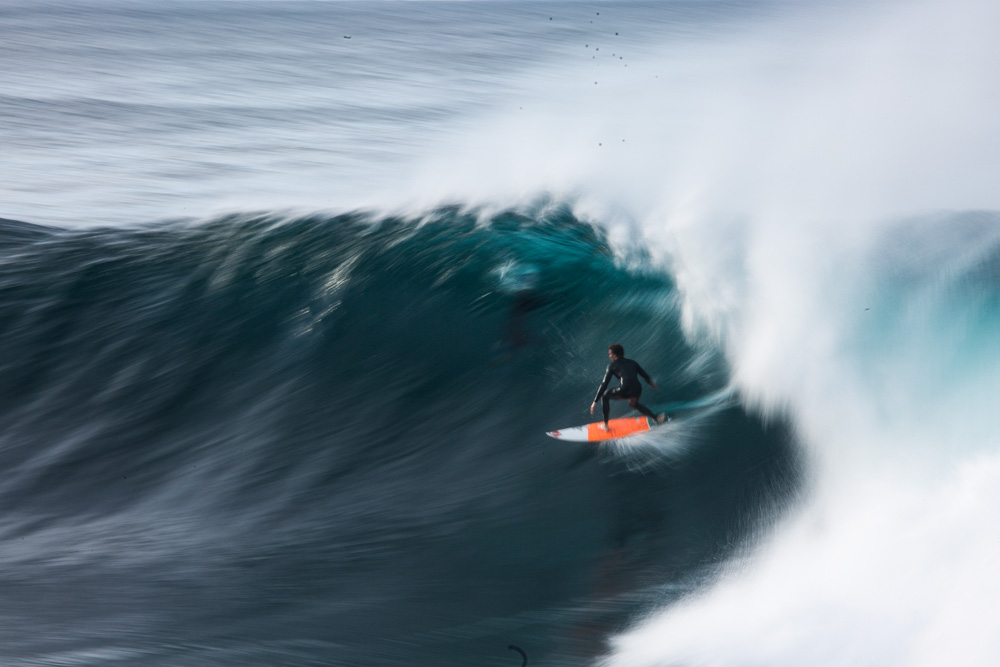 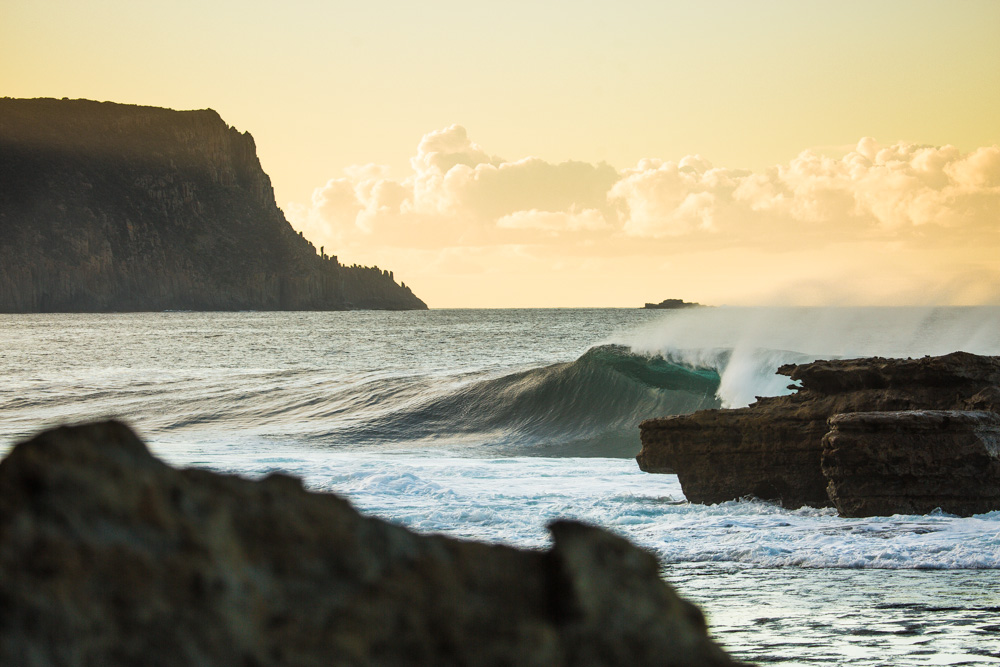