Posted at 15:27h in Surf by RHSonline

Shipstern Bluff. The name of the rock feature that towers over one of Australia’s most powerful waves.  A place that has a magnetic like pull for so many people.

Last weekend saw Shippies awaken for the first time this year.  A pleasant surprise given its still summer.  A few locals were joined by some mainland guests for the session.  The day was quite consistent, kicking off with some big sets early and mellowing out to a more manageable size throughout the morning.

The recently upgraded track was well utilised by surf fans who lined the rocks and lookouts to witness the action.  It’s safe to say everyone enjoyed the show.

Fingers crossed this early swell is the first of many. 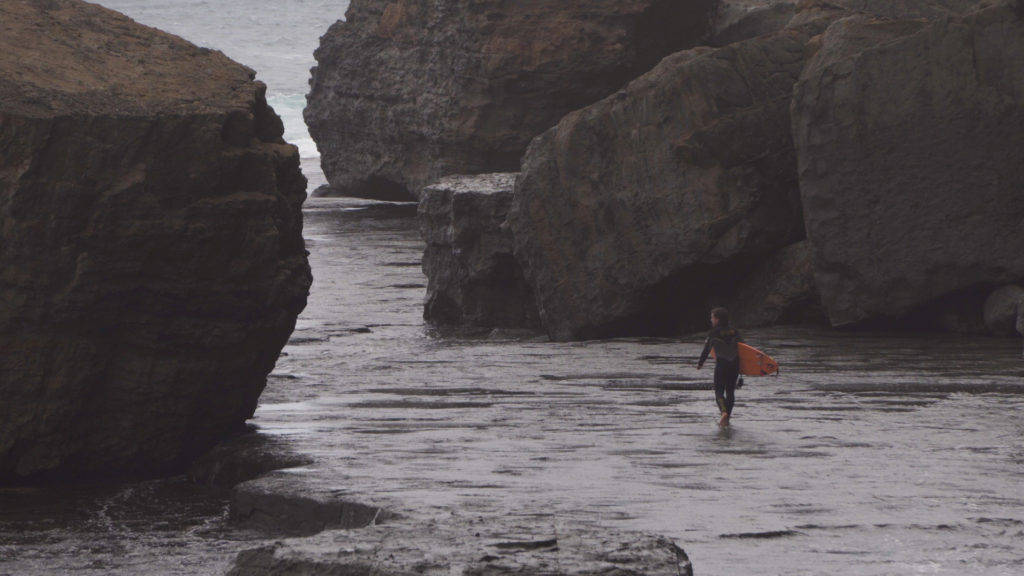 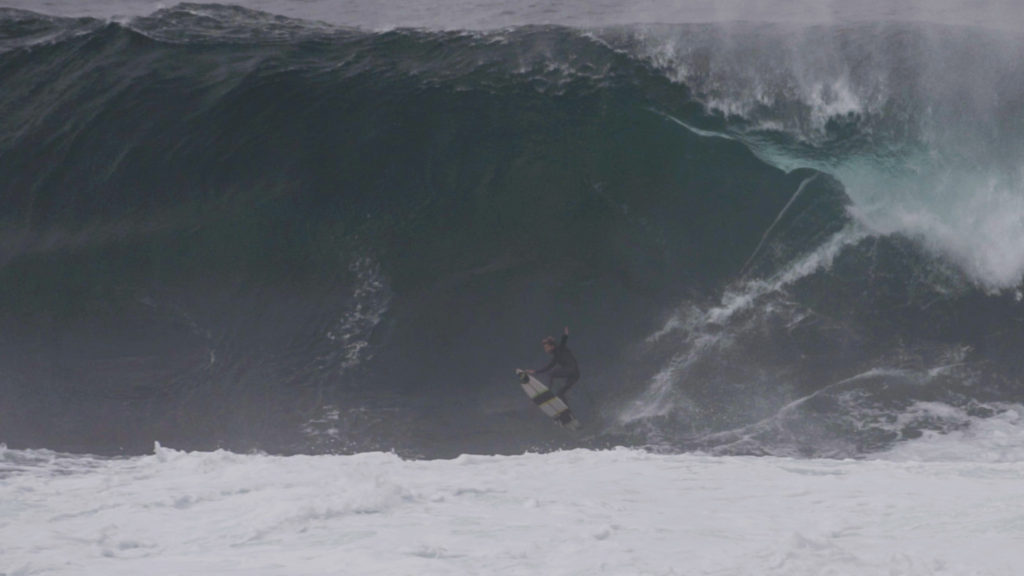 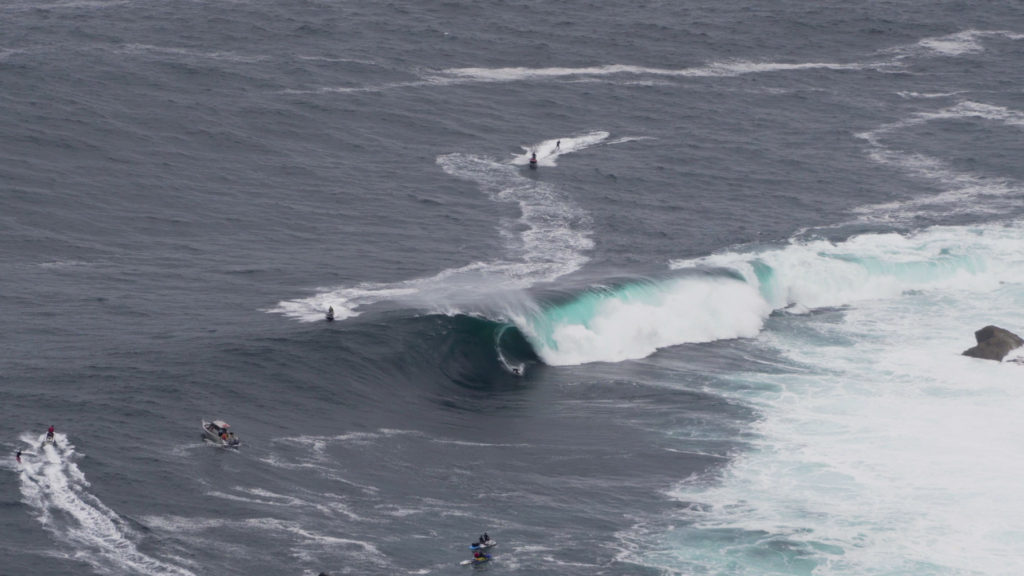 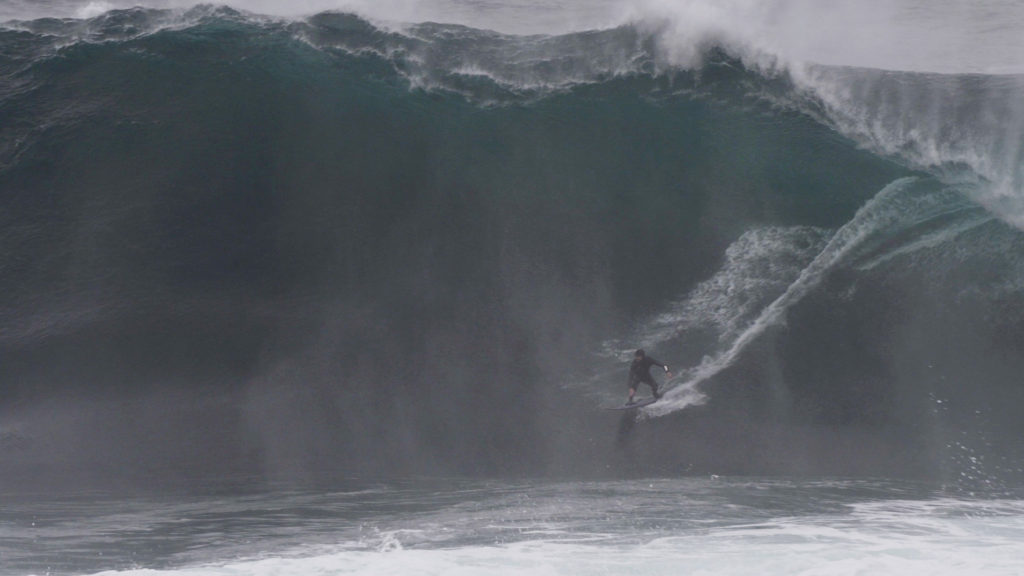