19 Apr Round the Traps: A Tassie Skate Film

Posted at 11:55h in Skate by RHSonline

Round the Traps - A tassie skate film featuring Jack Joyce from Gabriel Morrison on Vimeo.

A couple years ago I bought myself a new camera and made up my mind to make a skate film. A good mate Jack Joyce was keen and we decided to make it as much a street skate edit as possible. Now this was a bit of a challenge as 1: I couldn’t skate and 2: Hobart isn’t exactly a concrete jungle of great street spots unless you can ollie five meters over a riverbed. We began exploring possible places to shoot and soon stumbled upon some pretty sweet places not too far off the beaten track. As for the part of learning to skate – still unresolved.

The majority of the filming took place last year. It was winter and Jack and I seemed to be the only ones left in Hobart working while most of our mates where out exploring the globe. In between shifts we managed to get out and stack some clips in between the rain/hail and the 9 hours of daylight that is typical of Tassie winter. The result, 1 minute 56 seconds of JJJ tearing up the concrete! 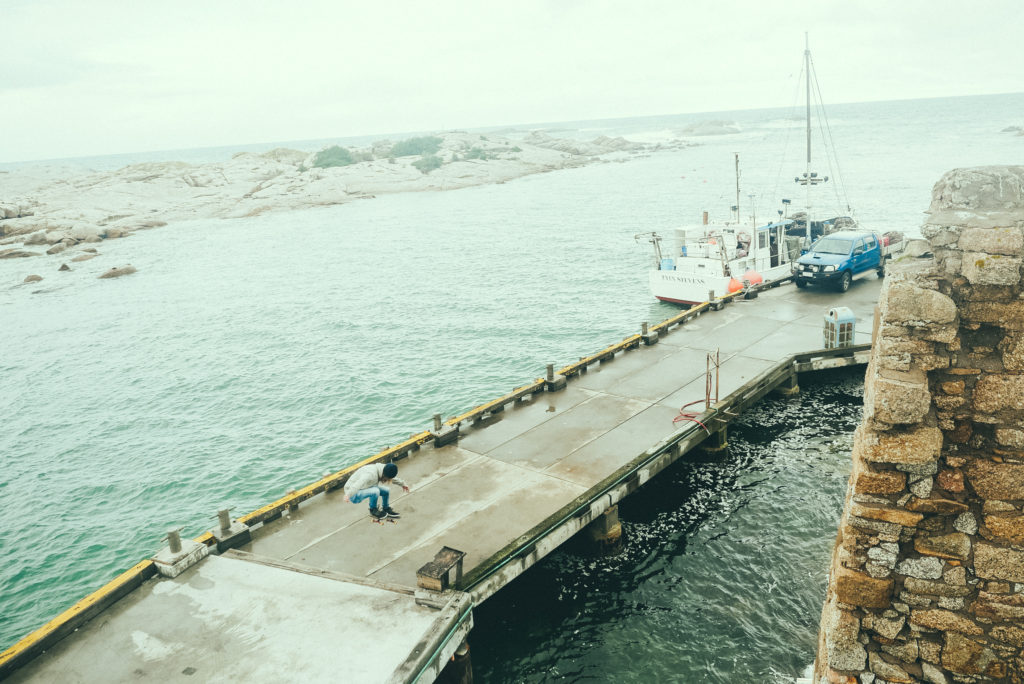 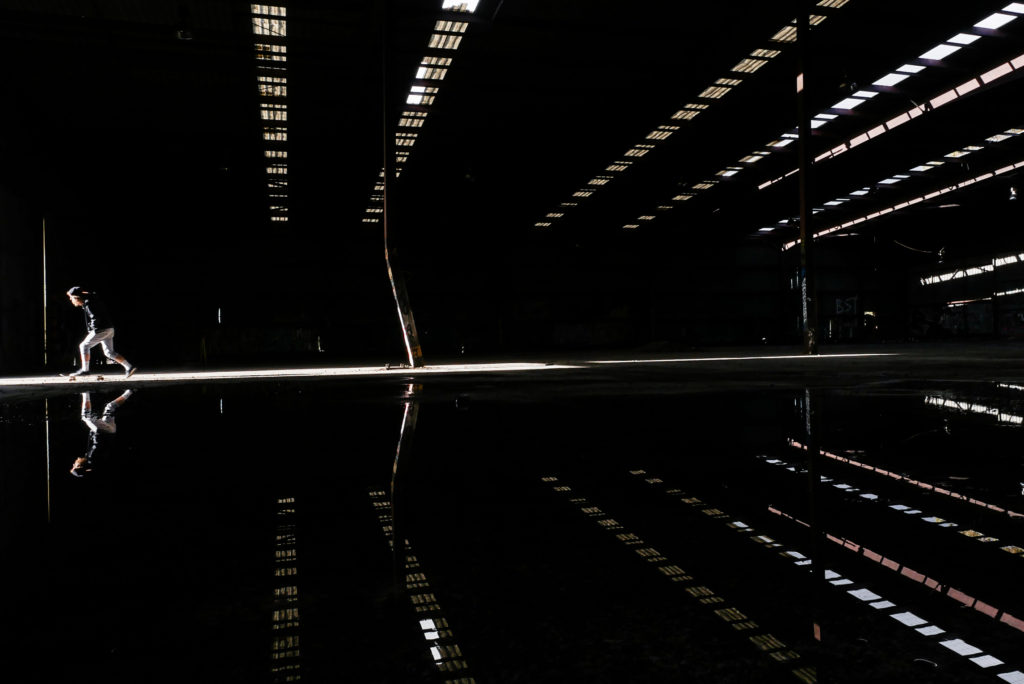 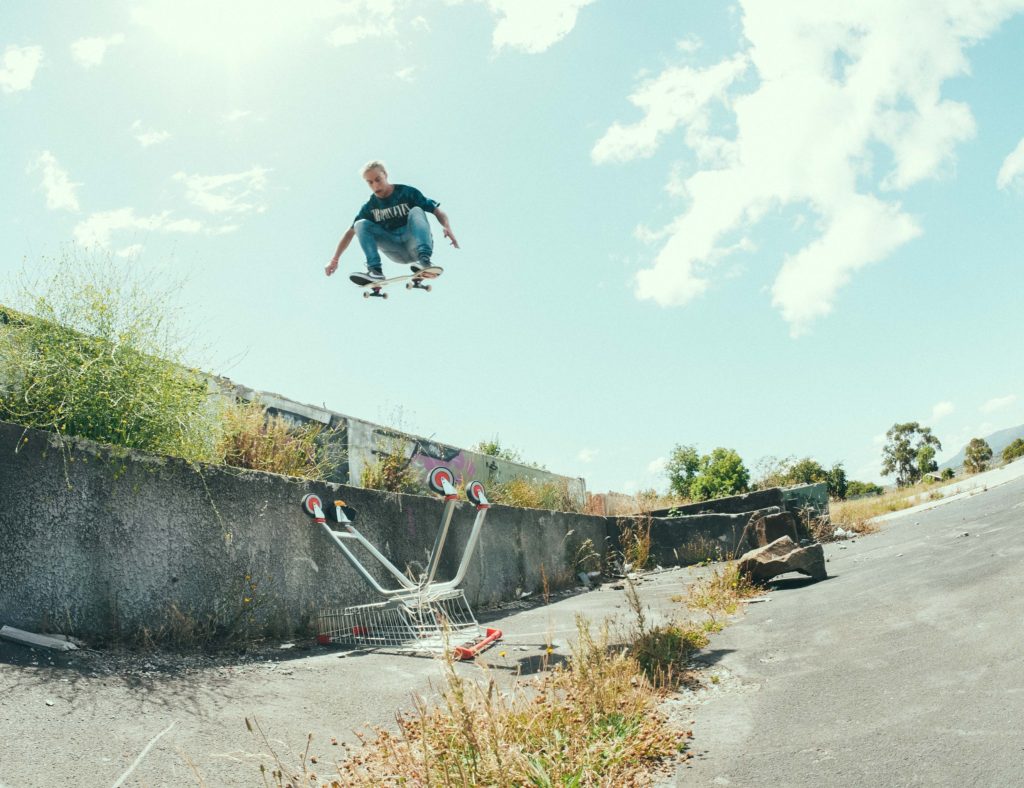