Posted at 14:49h in Skate by RHSonline

In typical skateboarding fashion, one must beat themselves up on the concrete for any result worthy of applause.  To avoid coming down from the elated high that the West Hobart Bowl Jam and Rosny Skate Park League competition delivered from previous weekends, it was decided that a small portion of the Red Herring crew would take a plane to Melbourne and continue the thrashing at the King of Concrete held at Noble Park on January 28th in Melbourne.  RHS team rider Christoph Speer, young shredder Danny Mason and RHS Marketing Co-ordinator Laura Tilley (skate mum) made the trip across the ditch in search of pain and glory.

Deciding that it was a good idea to visit every skate park in Melbourne in a day (then finding out later that heat stroke is a real thing), the team decided to cruise down to Geelong on the first day, hitting St. Kilda in the morning, followed by mandatory skate breaks at Hoppers Crossing, Lara and then finally finishing-up at The Park in Geelong.  It was soon discovered that knee pads can produce a wonderful bacterial growth medium for your garden when you skate a vert ramp in a warehouse in 27 degree heat.  In stock soon at your nearest RHS store!

The next day brought more sunshine and ever warmer weather.  So after a relaxed morning of warming-up at the famous Fitzroy bowl and a visit to the local vegan sanga bar (thanks skate mum!) we decided to battle Melbourne traffic and practice at Noble Park for the comp the next day.  I still haven’t figured out whether nine year old’s in the Melbourne skate scene do such ridiculous tricks because they have such overzealous skate coach parents or because they haven’t reached the age where they’re required to walk for work the next morning.  Either way, a six foot air is a six foot air and they kill it.   I still think young Danny Mason has the best FS smith grinds going though.

Competition day was upon us.  Skate mum had prepared the daily intake of minerals and vitamins the night before and was hastily handing out bananas and water the entire day between sessions in the adjacent snake run next to the bowl.  Although the competition was tough and the bowl was foreign, placing a spot in the finals and coming in at 5th place was a rad predicament (I didn’t need a Zimmer frame the next day either!) The skating by everyone in the finals was amazing and the level of bowl skating in Australia has certainly improved in the last five years.  With more bowl competitions on the horizon this summer, the eternal struggle between skateboarder and concrete is not over and it’s going to be rad… 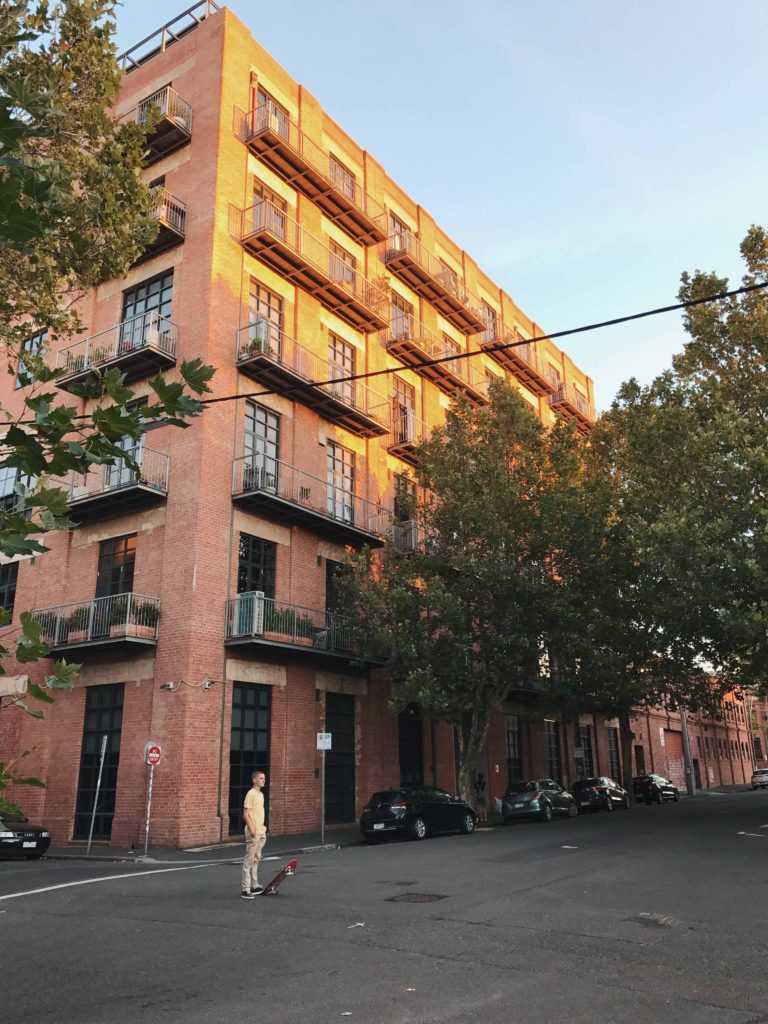 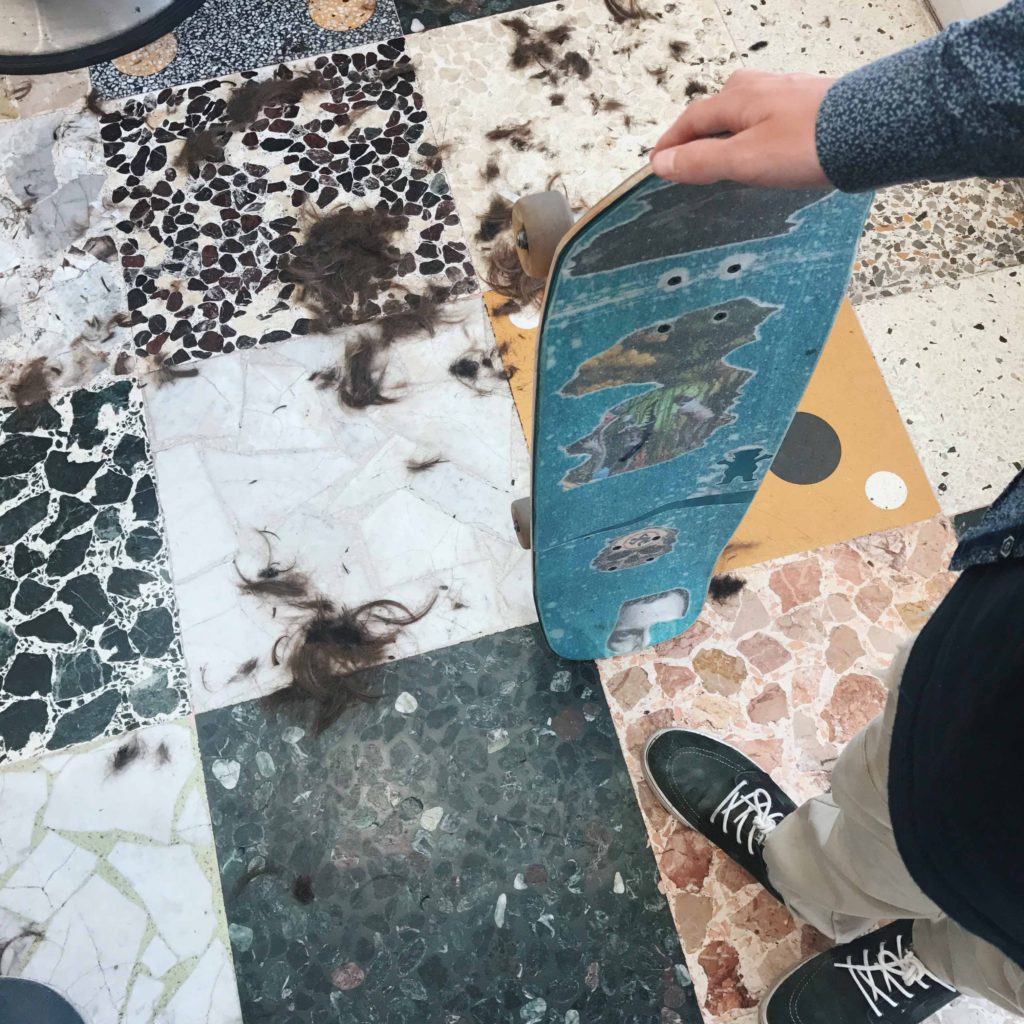 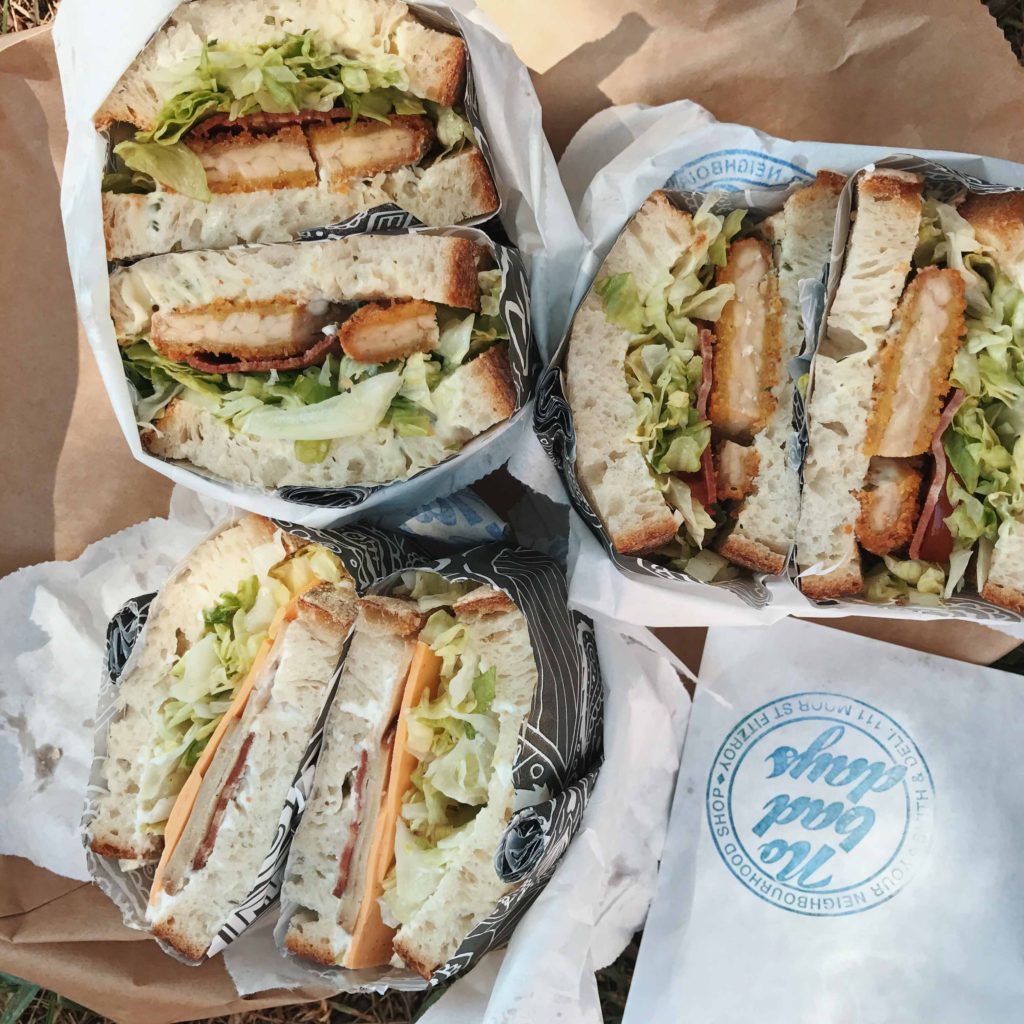 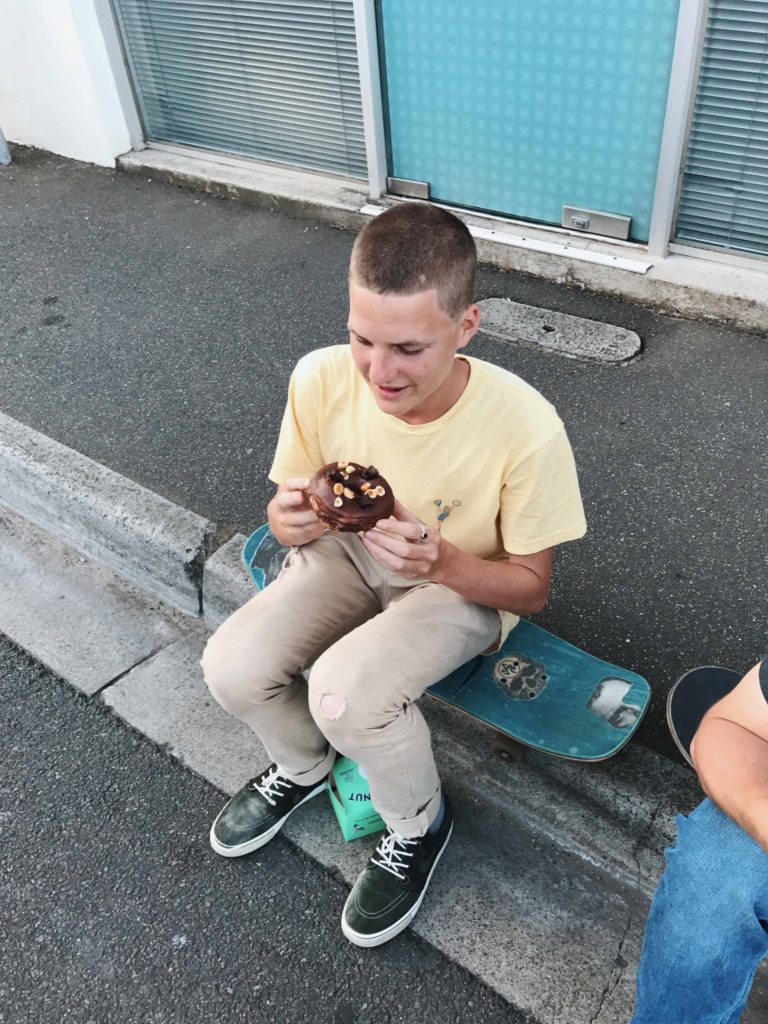 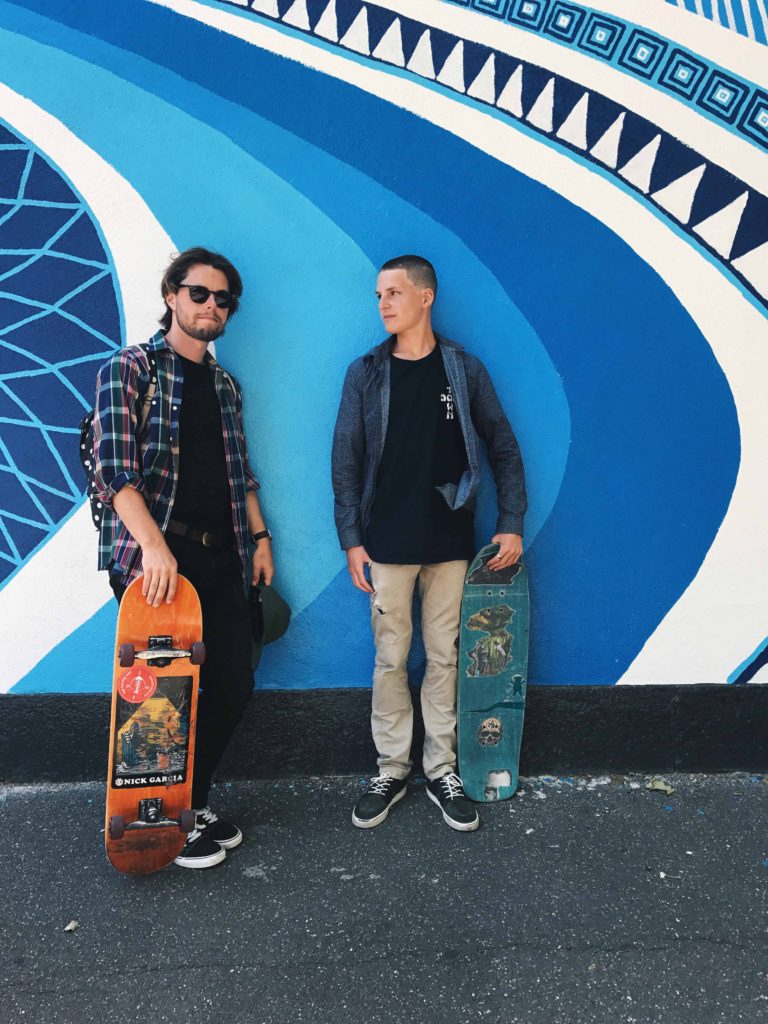