Posted at 13:43h in Surf by RHSonline

Towards the end of 2016 a large SE swell hit Tasmania and produced some pretty crazy waves.. For a few days the entire peninsula was absolutely belted with swell and with some pretty dramatic weather to go alongside it.

I headed down to Dave’s Place that morning with a few of my body boarding friends hoping to document them pulling into some bombs but the swell wasn’t lining up properly and they opted to not get in. There was hype floating around that a normally fairly average reef break was ‘best ever’ and once the boys got hold of this news were quickly back in the car and heading there to check it out. I opted to stay put and document a few empty waves and just watch the crazy power of the ocean by myself, after all.. the words ‘best ever’ get thrown around a fair bit with surfing.

After about an hour of just cruising around taking a few shots and just soaking the whole atmosphere up I decided to try and get a lift to find the fellas. I ended up walking around 2km before eventually my outstretched thumb managed to snag me a lift to the opposite end of the beach. Upon arrival it turns out that it probably was ‘best ever’ at this fairly fickle wave.. Who would have thought haha! I took a couple of photos, not at all disappointed as I had enjoyed my morning doing my own thing and was stoked that the others had gotten waves. I think its important to not get caught up in worrying too much when it comes to surfing, as at the end of the day the reason we do it is for enjoyment. 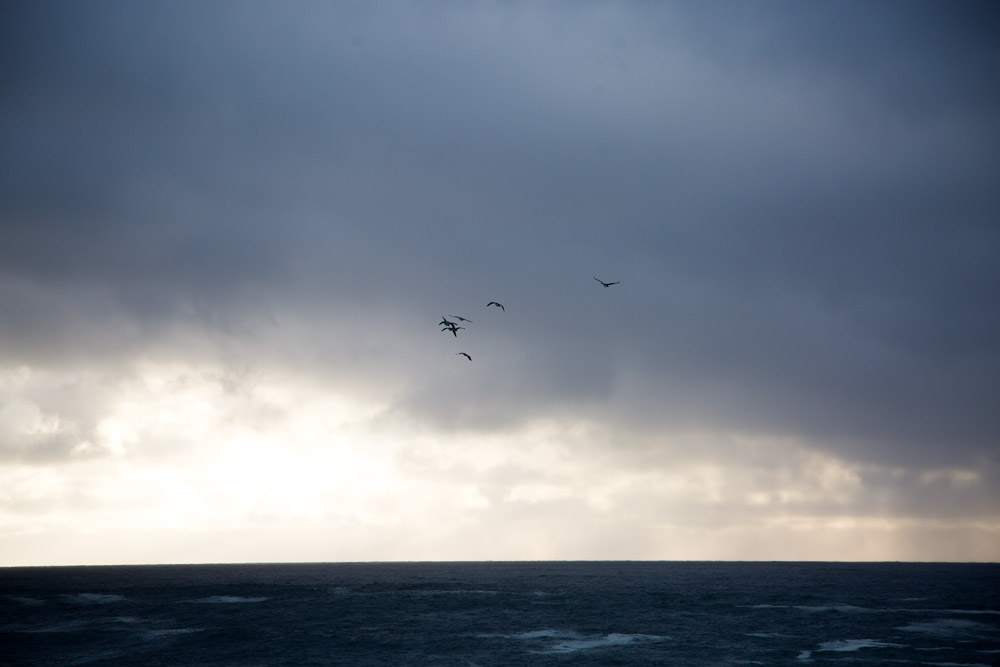 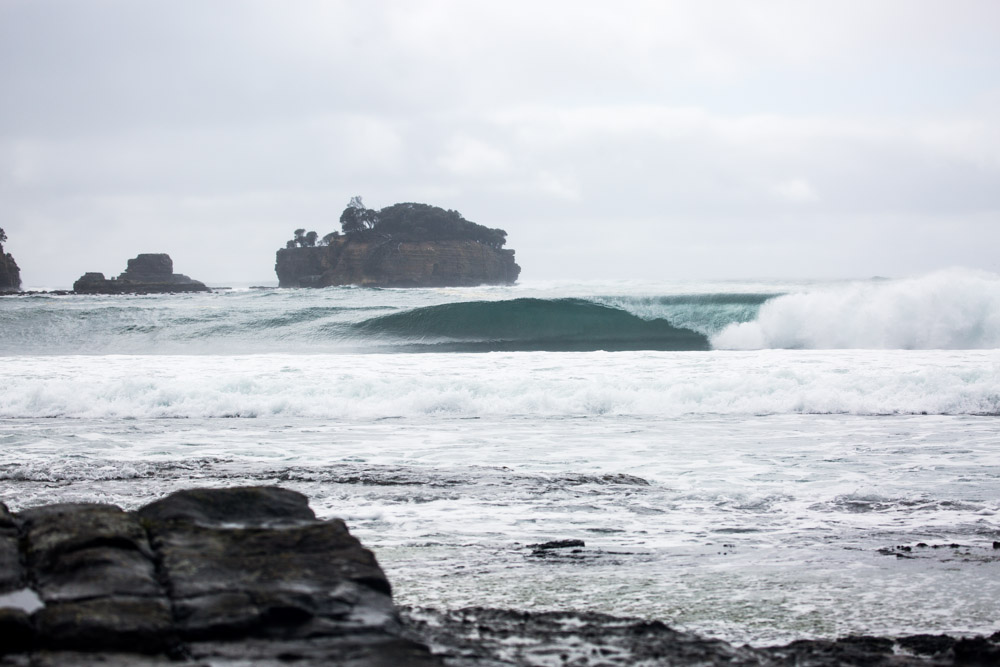 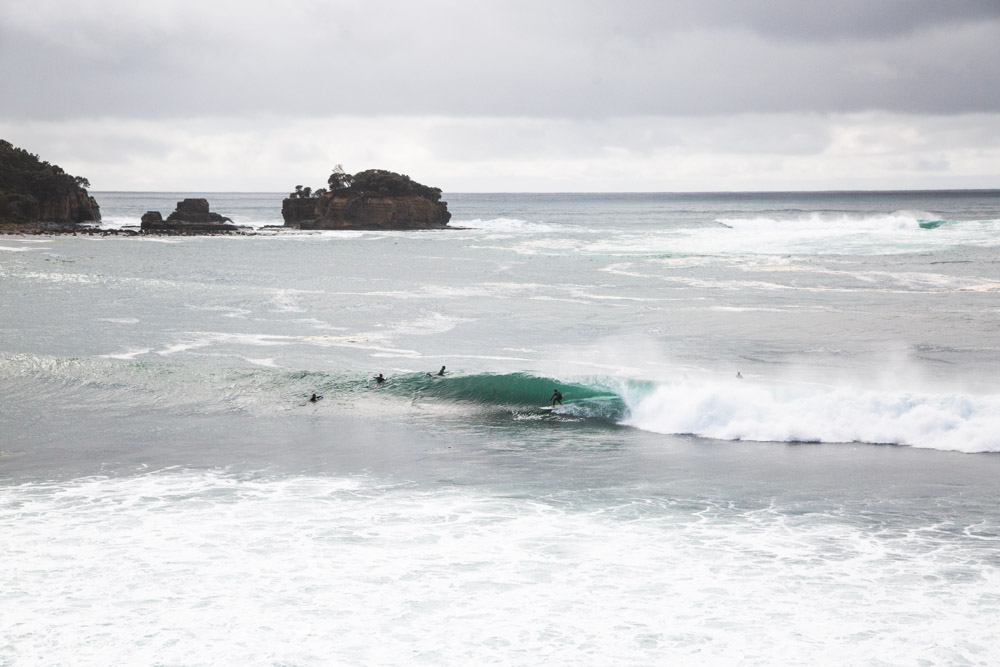 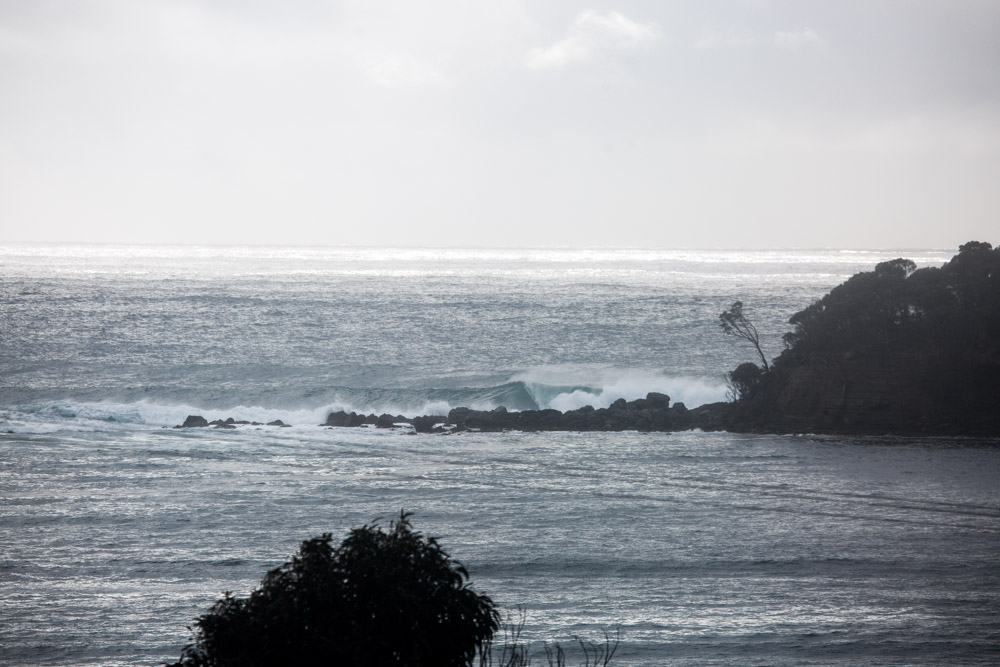 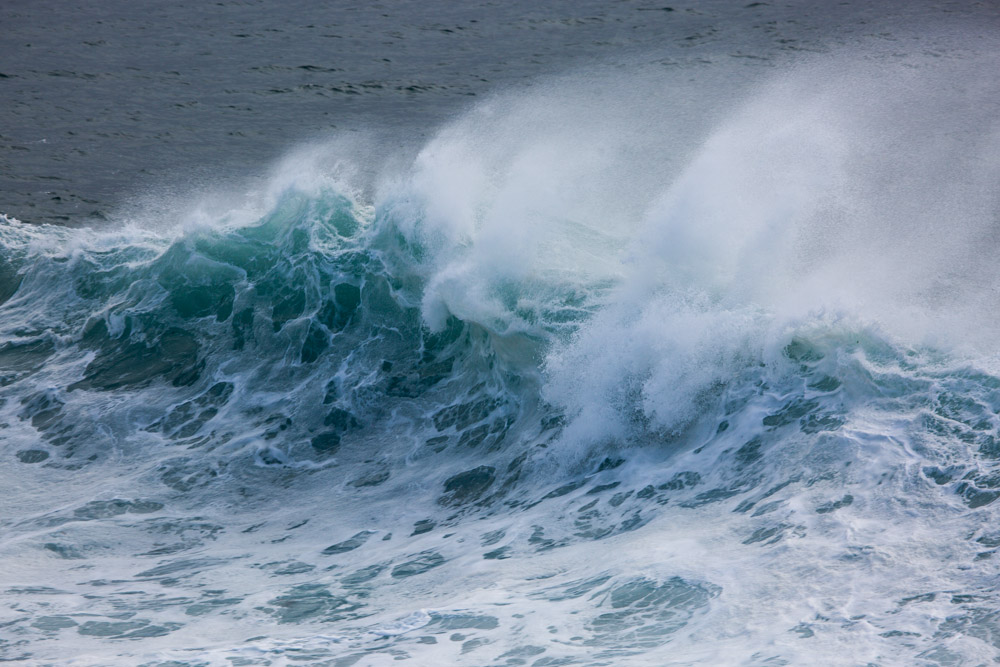 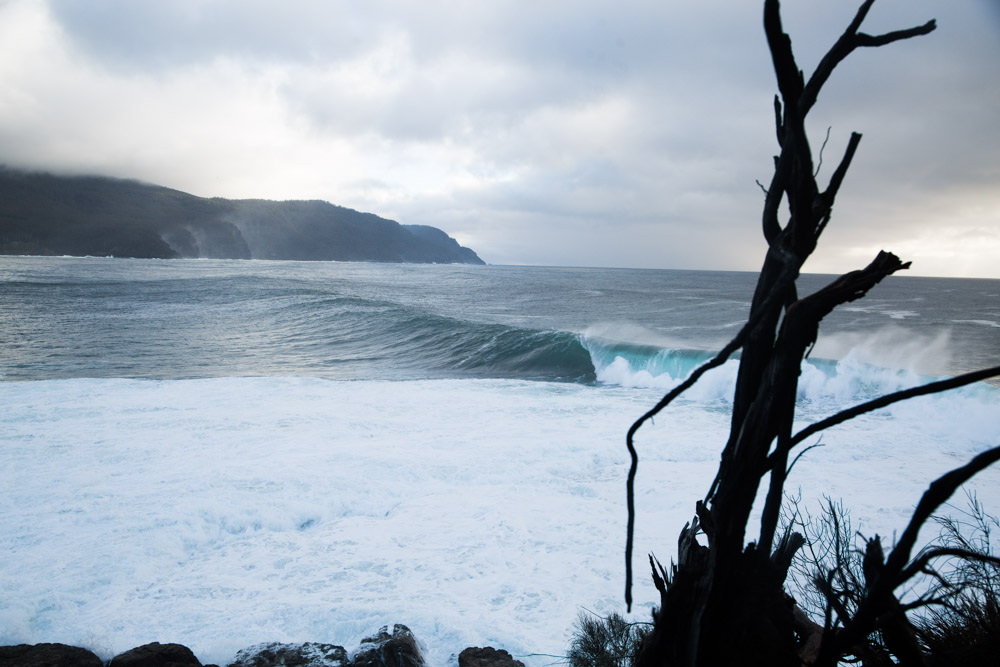