Posted at 12:33h in Stores by RHSonline 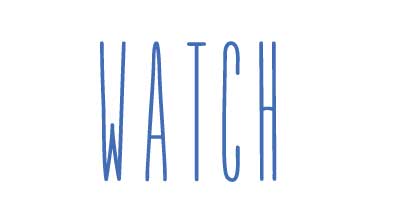 How I Met Your Mother – A staff favourite!

Pedro’s Bay by Vissla – This surfing video is a cross between a Wes Anderson film and a modern fairy tale, plus the surfing is brilliant. Seriously, go and watch it!

Stranger Things – This Netflix TV show is epic. A young boy disappears and the whole community get together to find him.  Season two is out in October so get watching! (Plus the sountrack is epic) 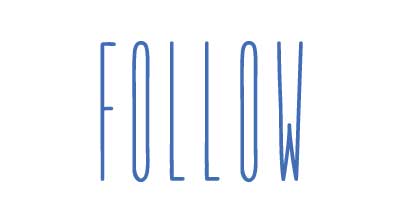 @stab – Our daily dose of what’s happening in the surfing world.

@kbut – For super cool little illustrations of surfboards on cars! 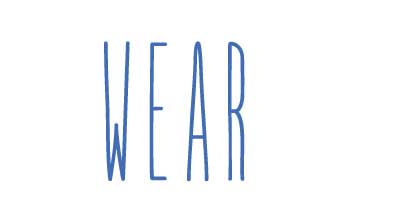 Flannelette Shirts – Awesome to throw on in the morning , or wear under a knit for a more sophisticated look.

Mens Chambray Shirts -Spring is so close, and we can feel it! We have some awesome shirts from RVCA and Thrills, with a Ripcurl one dropping soon.

Bomber Jackets – Want to make a statement and look badass while you’re doing it? We’ve got a selection of mens and ladies bombers in stores now. 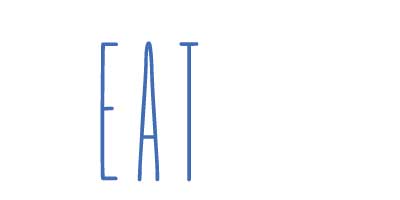 Cruffins – Croissant and muffin merged together to be one.. only the best thing ever right?

Local Pizza – It’s all about ‘dat base’ as they call it. Wood fired pizza with options for the whole family, and they even make their own vegan cheese! 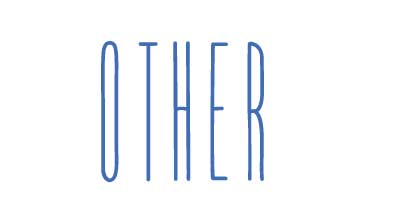 The War On Drugs – We’re listening to their new album, A Deeper Understanding. Three songs in and we are hooked, it’s already on our shop floor playlist!

Gang Of Youths in Hobart – This band is hitting Hobart in a few weeks time, and we will be there!

Rosny Skate Park – Heaps of rails, ledges, banks and a huge bowl! Plus lights are on until 9pm to get that after work skate in!

Lifeline Out Of The Shadows Walk – Coming up in Hobart next Friday morning!  If you have been touched by suicide, or want to help raise awareness, join us as we mark World Suicide Prevention Day by walking out of the shadows and into the light.